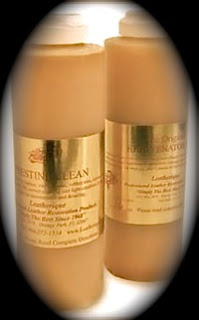 after rebuilding the engine, transmission, drive shaft, and LSD differential, and output shafts on the car...i have come to the conclusion that she is almost ready for a paint job...that means i need to finish the fuel system, and the cooling system so that i can start the engine for the first time...so that i'm not unnecessarily leaning on the fenders strugling with the webers on the first start...i'm still working on the interior parts...and after pulling 3 pairs of center consoles and rear seats from random 635csi i finally found THE pair in a dark shade of blue that i need to dye black...they are not far from black to begin with so the change will require less coats...instead of using the shoe dye i've used on the sample pair...i am thinking i'm gonna use the leatherique dye...

sachmo12345 comments - ''Leatherique for sure. Get a 16oz of Rejuvinator and Pristine Clean and a gentle horse hair brush.

Park your car in the sun and let it bake with rejuvinator on the seats and trashbags over the seats. I did it on a 103 degree day. I let it sit for about 24 hours.

Apply pristine clean and scrub gently with brush. I put the pristine clean in a spray bottle to make it easier to use. Then wipe with a microfiber.''

oddly enough it seems that the poster has sucessfully sanded the cracks out of the leather seats...this is something i would NEVER have thought of attempting...perhaps on the older/odd seats i have this would be something to try...wow.

in the thread immediately above...this product is featured and endorsed...