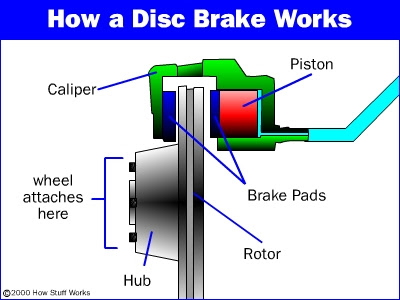 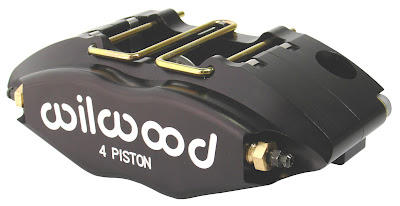 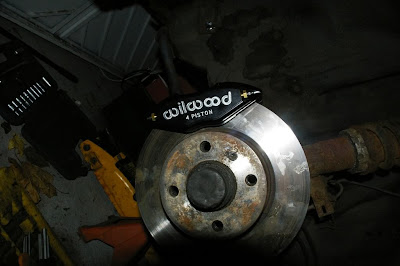 The stock 320i rotor diameter (vented and unvented) is 255mm. The volvo caliper (a cast iron girling 4 piston) would fit perfect on the e21 with no modification using a 276mm rotor. There is a larger off the shelf rotor that will work. The mini cooper uses a larger 276mm vented rotor (compared to 255mm 323i rotor) that fits but the rotor hat is shorter.   the Volvo 240 4 piston girlings sat on 263mm rotors. 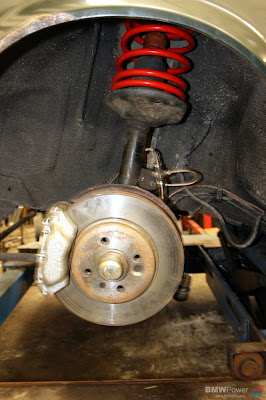 Above:  You can run 276mm new mini (2003+) rotors which are 21mm larger than the stock 255mm 323i rotors. The rotor height is 44mm, thickness is 21.9mm, and the hub bore is 64.1mm (compared to 63mm for the e21 hub bore) so you'll have to use hub centric spacer rings to center the rotor on the hub. You may also want to drill the rotor for the hold down bolt. In this picture you can see the gap between hub and disc center bore and a new hole for the hold down bolt: 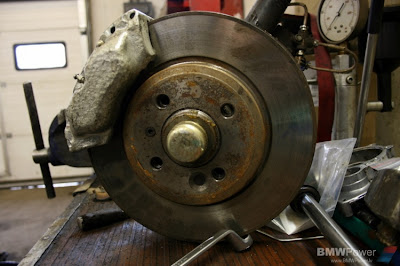 Above: The caliper has to be mounted on the outside of the mount ears rather than the inside. This will make the caliper difficult to bolt on since the rotor will be in the way. You will have to "walk" the caliper and rotor down into position as you tighten the bolts. Another option would be to drill out the strut threads and use a longer bolt and locking nut behind the rotor. J.K.jr.bad recommends seperating the caliper halves, attach the inside half, install the rotor, then bolt the other caliper half on. I would never do that on my car simply for the brake fluid mess. Before you buy mini rotors, bolt your calipers on and verify you have wheel clearance. 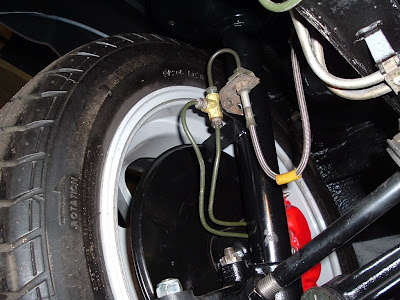 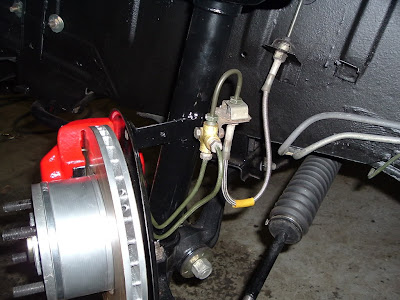 The Volvo/Girling front brake upgrade is the biggest bang for the buck in E21 brakes. But as you can see in the photo above, the Vovlo/Girling calipers have 2 hydraulic lines, in the photo above the installer utilized a brake line splitter. The preferred solution to this problem is utilizing an E12 master cylinder. This allows you to run the stock 320i vented rotors without the price tag of upgrading to the 323i vented calipers. For much less than stock 323i calipers you can get 4 piston calipers with about 30% more pad area.

According to parts suppliers, calipers off of ANY volvo 200 series car (240, 240 turbo, 242, 244, 245, 264) from 1975 to 1991 with vented rotors will work. Some of the earlier cars used ATE calipers which are interchangable with the girling calipers. Parts suppliers no longer carry the ate calipers so you'll get girlings (more common) anyway.

Here's the volvo naming convention:
1975-1979: three digits (in the format 2XY, where X represents the number of cylinders and Y represents the doors: 2 for coupés, 4 for sedans, 5 for station wagons) 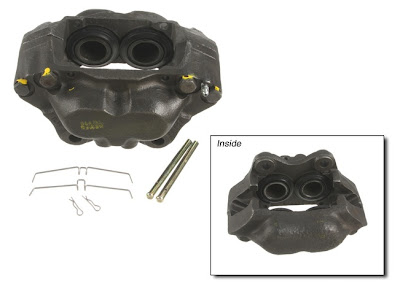 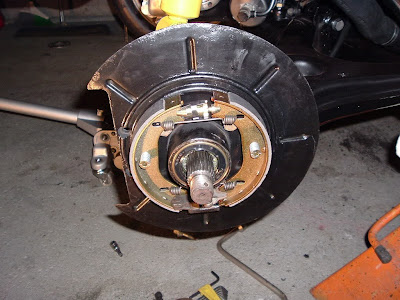 The New Rear Brakes Mounted on the 323i Trailing Arms with the new backing plates, and the emergency brake drum brake pads installed before the disc brakes have been installed.
Posted by david at 11:12 PM 3 comments: Links to this post

a day with jonathan at the junk yard in aliquippa 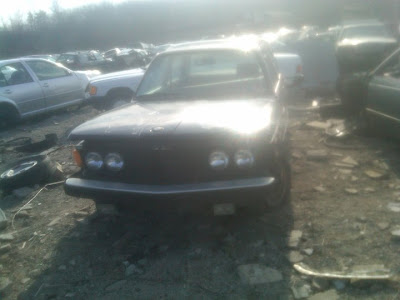 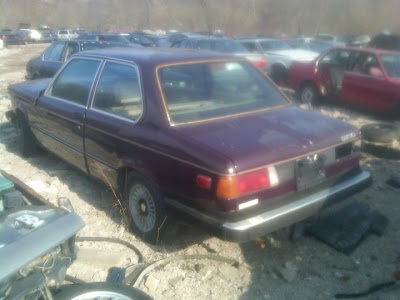 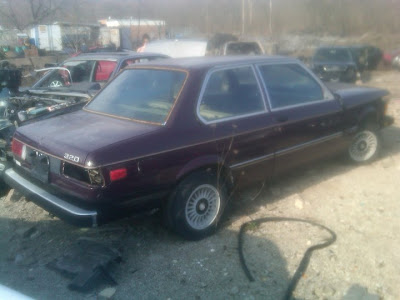 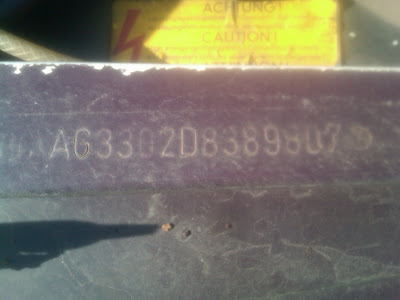 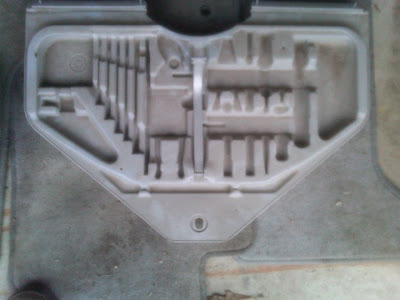 Out of the Back of a 635csi (free)
the 635 csi also has a complete rear interior kit...speakers, rear side cards, and rear seat moldings...to be disassembled next week $25.00 total 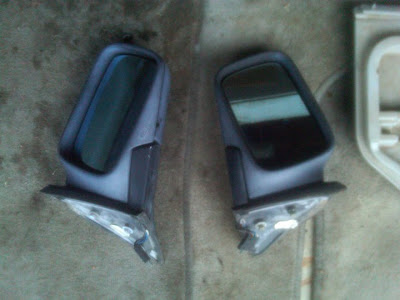 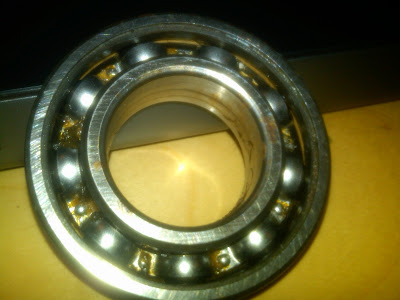 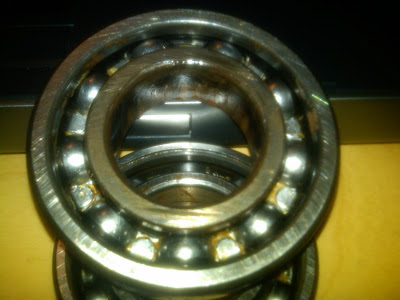 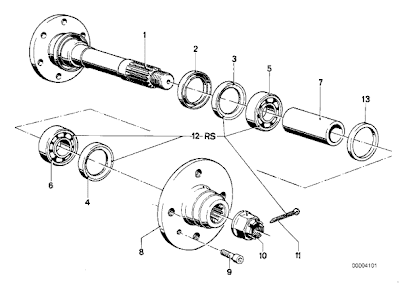 Posted by david at 7:32 PM 3 comments: Links to this post